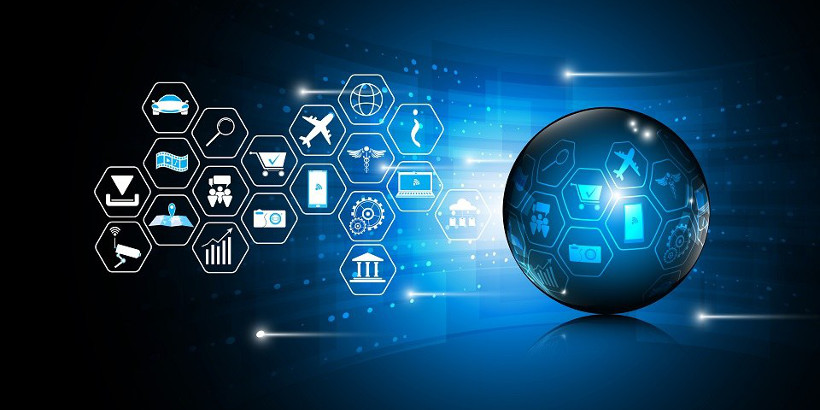 According to report Smart Beacon Market by Beacon Standard (iBeacon, Eddystone), Connectivity Type, Offering (Hardware, Software, Service), End Use (Retail, Transportation and Logistics, Public Gathering and Spaces), and Geography - Global Forecast to 2023, the smart beacon market is expected to be valued at USD 1,363.6 million in 2017 and is likely to reach USD 19,805.5 million by 2023, at a CAGR of 56.2% between 2017 and 2023. The growing need for spatial data, which can be used to analyze the current demographic trend, primarily in the retail industry, is driving the growth of the market. Further, adoption of smartphones, primarily in APAC, is contributing to the growth of the smart beacon market. However, security and privacy concern, and restricted sensing capabilities due to limitations in underlying BLE technology may pose as challenges to the market growth.

The market for transportation and logistics is expected to grow at the highest CAGR during the forecast period. This can be attributed to smart beacon’s capability to save time and cost as well as to track assets in real time, thereby providing a competitive advantage to the end users.

The market for Eddystone is expected to grow at a significant CAGR during the forecast period as it provides an extended feature to iBeacon and sends 4 packets as a part of Bluetooth connectivity signal. Google launched Eddystone as an open protocol in 2015, and since then, it is being adopted considerably in the smart beacon market. It is specifically developed for Android users; however, it has an interoperability feature to power highly specific user-facing apps.

BlueUp is mentioned in the report among the leading companies in the Bluetooth Low Energy smart beacon market: the only Italian company and among the few European ones.

More details and link to purchase report can be found here.